RHEA is our AI that does sentiment analysis. She examines the news content and suggests how positive or negative the news context is. The AI has been trained on thousands of filings to find a correlation between specific words and their effect on stock prices. 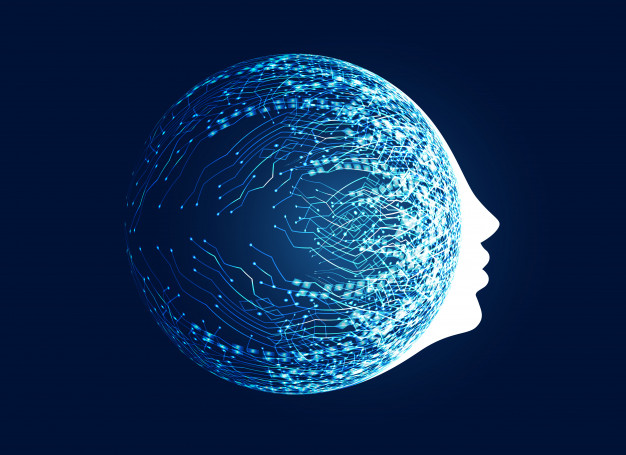 Who is RHEA (trivia)?

In Greek mythology, she is a titan and the mother of Hades, Poseidon and Zeus.

Every time a news is added to our database, RHEA does a sentiment analysis on the news context and gives a suggestion of what is the context of the news. If the news is about debt and bankruptcy, it is very likely that she will give a negative opinion while if the news is about record earnings, it will likely be suggested as positive. The opinion given by the AI is automatic and is shown with a symbol next to the news: thumbs up if the news is positive, thumbs down if the news is negative.

How reliable is it?

The current version reaches about 80% accuracy in internal tests. We will continue to release new versions in the future.

Don’t. The mood of the news is not always correlated with the price trend on the stock exchange. Excluding situations of false positives, other external elements could influence the performance of shares such as: more important macroeconomic situations, news already rumored previously, stronger sentiment towards the company contrasting with that of the news, different expectations towards the news and many others. Also, some news might have a short term impact with a spike that will last few minutes, while others might not produce any effect in the short term but will in the long run.

While we try to help our users on interpreting a news, RHEA suggestions are not indications of buy or sell. Use the sentiment analysis just as a source of informations and make your own decisions.